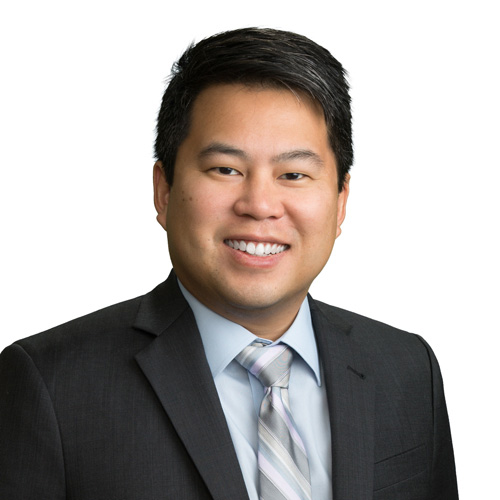 Bernard is a first generation American. Growing up, he was uniquely aware of what his parents went through in their home country, and the opportunities available to people here. When he was young and he first learned about our justice system, he marveled at the fact that it was unlike any other justice system in the world—it gave everyone, no matter their wealth or station in life, equal access and put them on equal footing. He loved that everyone had an opportunity to right a wrong done to them. In addition to his love of the law, Bernard always has had a passion for learning and for solving problems. As a child, this mostly meant that his electronic gadgets were in various states of disassembly. When it came time to apply to college, he pursued that interest by earning an undergraduate degree in Bioengineering from the University of Pennsylvania, where he was a Trustee Scholar and a National Merit Scholar. After college, he decided to combine his passion for learning and solving problems with his love of our justice system and the problems that it could solve for people, and he attended law school at the University of Texas.

He is proud to have the opportunity to represent people who have been hurt, whether those people have been hurt by corporations placing their bottom line over the safety of their consumers or employees or by other people acting recklessly. His persistence, attention to detail, desire to solve problems, and to help people, make him well-suited to the challenge.

When he’s not at the office fighting for his clients, Bernard enjoys traveling, cooking, and volunteering. He conducts alumni interviews for the University of Pennsylvania and participates in an initiative for first generation and low income students there as well. He also is on the board of directors for a social impact startup that aims to help individuals suffering from housing insecurity to get back on track.