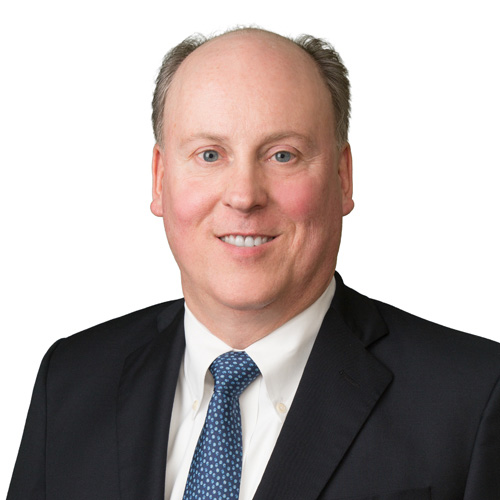 Carl has been surrounded by the law his entire life. His father worked for the Houston Police Department for over 30 years. His mother was a certified court reporter who worked in several Harris County district courts during her 30-plus years of service as a court reporter. Carl spent much of his childhood sitting in the back of Harris County courtrooms watching and listening to hundreds of trials and hearings as his mother recorded what was being said. When it became time for Carl to choose a career to pursue, the choice to pursue a legal career was an easy one.

Carl graduated from the University of Texas School of Law after obtaining a BBA in Finance from the University of Texas at Austin. Carl joined Hagans Montgomery Hagans in 1997. Since that time, Carl has focused on complex commercial disputes in state and federal courts and before arbitration panels. Carl has extensive experience with contract litigation, construction litigation, oil, gas and pipeline disputes, partnership and joint venture disputes, insurance coverage disputes and other business torts. Carl is most at home preparing and responding to complex pre-trial motions, preparing jury charges and focusing upon error preservation during trial and preparing post-trial appellate briefs for state and federal appellate courts. Carl has written hundreds of appellate briefs and case dispositive motions during his 30+ years of practice.

Carl loves his community. He attends as many Longhorn football and Astros baseball games as he can. Carl and his wife work with and support multiple charities and foundations in this community, including the Society for Leading Medicine, the Houston Methodist Foundation, Vecino Health Centers and the United Way.