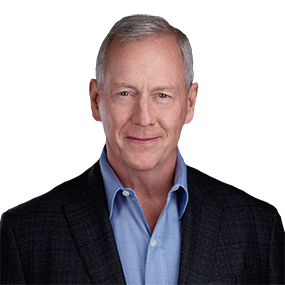 Kendall has been handling complex commercial litigation since he began his practice in 1984. Since then, he has worked on numerous commercial disputes involving substantial amounts of money in controversy. He has successfully resolved commercial disputes involving oil & gas, contracts, national and international joint ventures, insurance bad faith, business torts, and banking. Kendall also has extensive experience in professional/legal malpractice, products liability, and catastrophic personal injury litigation.

Outside of the practice of law, Kendall has worked over the years with the Houston Livestock Show & Rodeo, Healthcare for the Homeless – Houston, and the Doris & Floyd Kimble Foundation. Kendall served on the board of directors for Healthcare for the Homeless – Houston and as a trustee for the Doris & Floyd Kimble Foundation. In addition, Kendall continues his active support of causes related to children with special needs, such as the Westview School in Houston and Waterfall Canyon Academy in Utah.