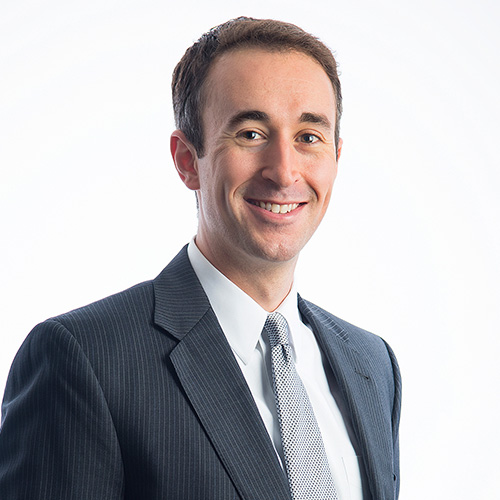 If you ask his mother, she will tell you that Rich has been arguing and negotiating since birth. As the youngest of three children in his family, Rich developed his skills at a young age. His familial foes included his father (a New York trial lawyer) and his sister (who now serves as an Assistant Prosecutor for Bergen County, NJ).

Although he showed talent at a young age, Rich initially resisted his calling to the law and instead focused on his other passion—technology. He attended Villanova University where he graduated with a Bachelor of Science degree in Computer Science. With his degree in hand, Rich worked as an Information Systems Engineer for five years at the financial powerhouse, The Vanguard Group, where he developed enterprise software.

Prior to joining Hagans Montgomery Hagans, Rich served as an associate at Shook, Hardy & Bacon LLP and Weil, Gotshal & Manges LLP, working on complex commercial litigation matters for individuals and small businesses as well as Fortune and Global 500 companies like Intel, Sprint, Nissan, and Microsoft.

Though Rich has represented some of the largest companies in the world, he is also committed to our community. In 2019, Rich received the Weil Pro Bono Award for his work with the Innocence Project, an organization that works to exonerate those who have been wrongly convicted.