As trial lawyers, we believe in fighting for what is right, in the courtroom and in our community.

We actively help local charities and non-profit organizations keep their doors open and serve our community. At Hagans Montgomery Hagans, we’ve been fortunate to enjoy great successes. This enables us to use our experience, knowledge, time, and financial resources to give back and fight for the causes we believe in.

There are needs in our community that go beyond the legal field – human needs – and each of the partners in our firm actively works with one or more charities or non-profit organizations that serve the Houston community. We assist in whatever way we can through donations, volunteering, or offering legal advice. Our connections to these organizations go much deeper than volunteering or donating. We have been touched personally by these organizations in one way or another. They helped us when we needed them, and now we are giving back.

The Hagans Family, and the firm, has been involved with JDRF since William Hagans was diagnosed with type 1 diabetes at the age of 12. JDRF was a tremendous resource and provided incredible support for years. So now we are proud to give back to JDRF. Fred Hagans is a past president and remains on the advisory board. William Hagans is the current president of the Houston community board.

JDRF is the leading global organization funding type 1 diabetes (T1D) research. Its mission is to accelerate life-changing breakthroughs to cure, prevent and treat T1D and its complications. To accomplish this, JDRF has invested nearly $2 billion in research funding since its inception. It is an organization built on a grassroots model of people connecting in their local communities, collaborating regionally for efficiency and broader fundraising impact, and uniting on a national stage to pool resources, passion and energy. Hagans Montgomery Hagans is proud to be involved with JDRF and to be the presenting sponsor for JDRF’s annual Promise Ball.

Healthcare for the Homeless, Houston

In 2010, Kendall Montgomery was invited to a breakfast presentation and tour of the Healthcare for the Homeless facilities. After going on a tour of the clinics, he was so moved that he sought out ways to get involved. He agreed to work with fund raising activities. After that, he served on committees and ultimately joined the board of directors for the organization. He has served on the board since 2013 and continues his service on the board at this time.

Started as a tiny two-exam room medical clinic with a one-operatory dental clinic, Healthcare for the Homeless–Houston has grown to serve over 10,000 individuals from a vulnerable and marginalized population of homeless men, women, and children—a disproportionate percentage of which suffer from mental illness. Its purpose is to provide long-term care for those who are unable to navigate the larger healthcare system and interim care for those who can transition into the public healthcare system. Healthcare for the Homeless–Houston also provides medical outreach to those who live on the streets and in single-night shelters. Hagans Montgomery Hagans is honored to continue its sponsorship of the annual Heart & Harmony Ball.

When the Rustay family’s six day old baby was admitted to Texas Children’s neonatal intensive care unit, Houston’s Ronald McDonald House provided a home away from home for the family so they could stay near his bedside while he was treated and recovered. Thankfully, he is fully recovered today. The Rustay family, and the firm, remain committed to Houston’s Ronald McDonald House. Jenn Rustay has served on the Board of Trustees since 2010. Even though Jenn Rustay retired from the firm in 2019, Hagans Montgomery Hagans is proud to remain involved with such an incredible organization.

The House offers a home away from home, providing care, compassion and hope to families with seriously ill children being treated in Texas Medical Center member institutions. This mission has been the vision and driving force behind Houston’s Ronald McDonald House for more than three decades. With houses within many of Houston’s hospitals, as well as its own freestanding 50-bedroom home, Houston’s Ronald McDonald House offers loving, home-like environments, where families can find support and share experiences with others while on their journey to overcome a critical childhood illness. Hagans Montgomery Hagans is thrilled to give back to this special institution, including continued sponsorship of the biannual Boo Ball.

The Texas Bar Foundation is the charitable arm of the State Bar of Texas and a group that is very important to HMH and its lawyers. In 2012, Fred Hagans was recognized by TBF with the Lola Wright Foundation Award, which is presented in recognition of outstanding public service in advancing and enhancing legal ethics in Texas.

The Texas Bar Foundation is the largest charitably funded bar foundation in the nation. Membership is composed of the most elite Texas attorneys.  TBF’s members are nominated because of their dedication to the administration of justice and high professional standing among their peers. Since inception, the trustees of TBF have awarded more than $20 million in grants to charitable organizations across Texas. HMH lawyers Fred Hagans, William Hagans, and Stephanie Taylor serve on TBF’s Nominating Committee for District Four (the Greater Houston area). William Hagans is a co-chair of the District Four Nominating Committee and Fred Hagans previously co-chaired the Nominating Committee for many years. 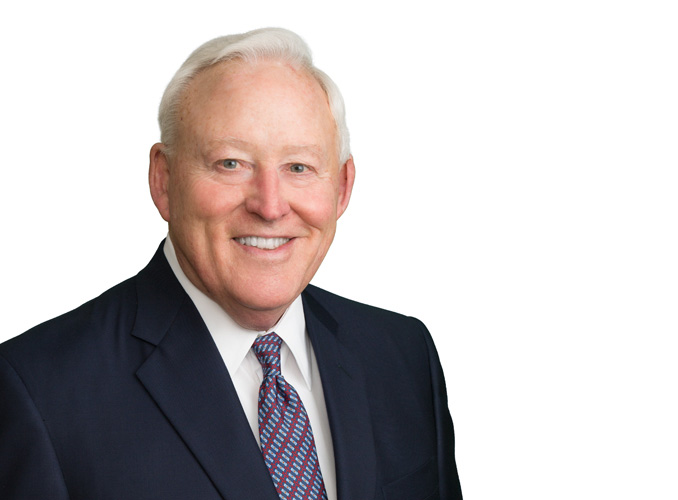 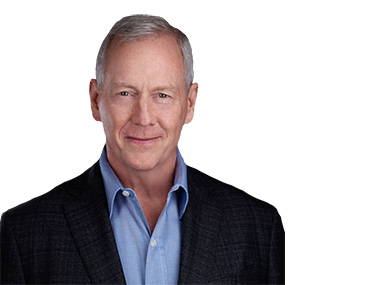 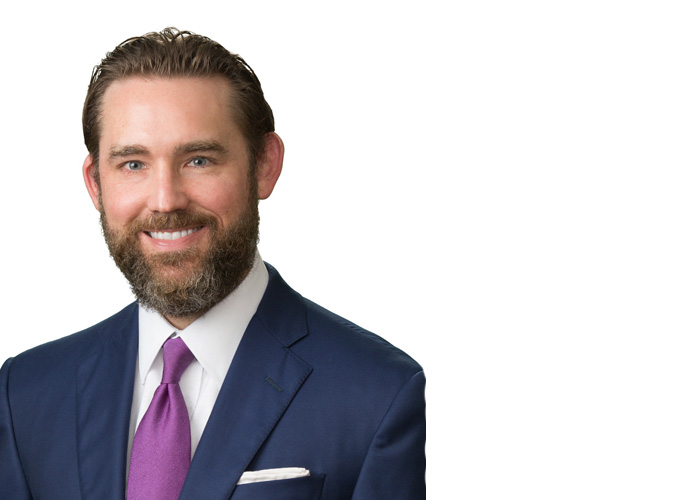 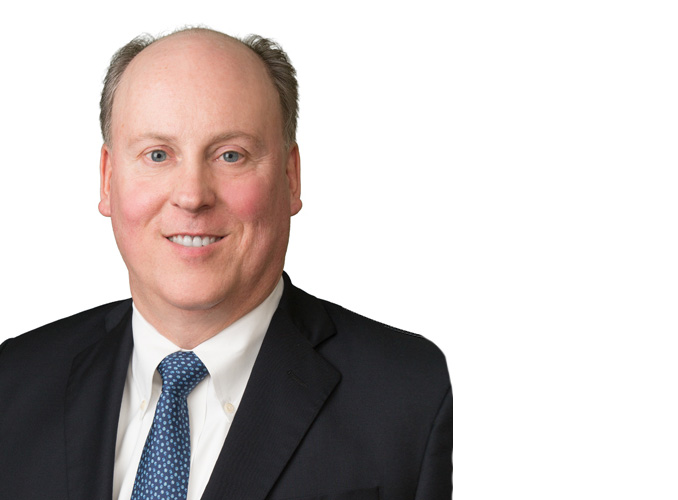 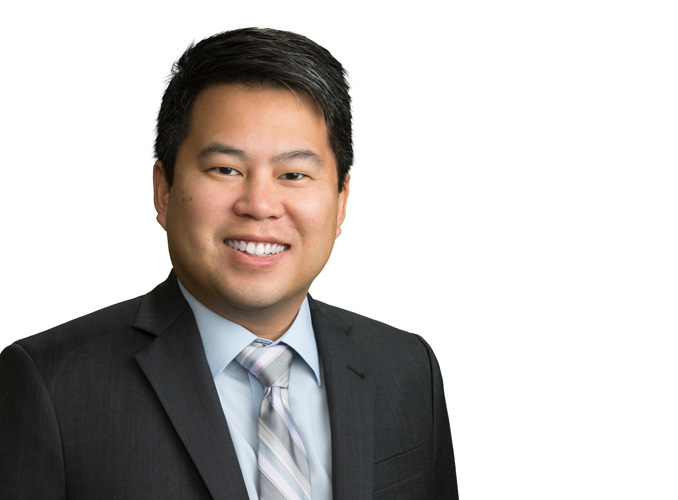 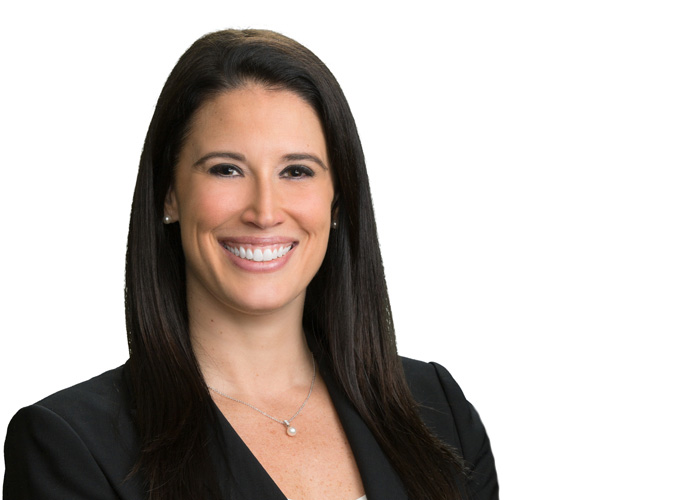 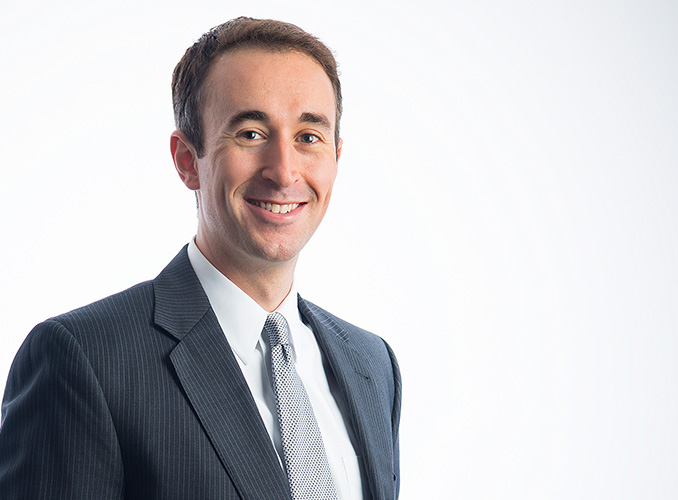